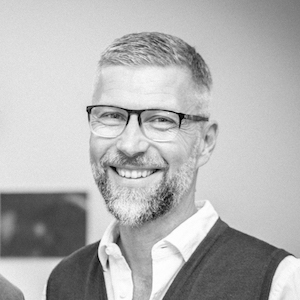 Stefan Schuster is one of the pioneers of digital sports marketing. He always advises his clients and partners with a visionary look beyond the horizon in order to open up additional marketing potential, based on the growing number of media platforms and new devices. He also contributes this knowledge to his supervisory activities at Deltatre Deutschland and the DFL subsidiary sportec solutions GmbH. He already proved early on how cross-platform marketing concepts can be implemented successfully. As Head of New Media at FIFA, he was in charge of fifaworldcup.com, which became the most successful sports website in 2002.