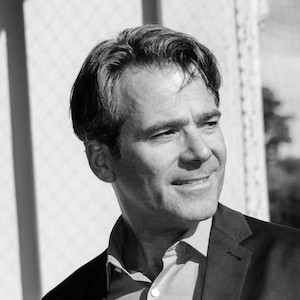 Gregor Lentze, like not many others in the market, combines marketing and sports rights competence in one person. Besides sponsors, agencies and rights holders he has in particular advised a number of leading sports federations and leagues, such as FIFA, UEFA, DFB, DFL, BBL, DSV, IOC and IAAF on a variety of marketing and rights matters. The concept of the FIFA Fan Fest, staged since the 2006 FIFA World Cup, was developed under his leadership and stands for his exceptional competence in the strategic planning and marketing of commercial and media rights in sports.