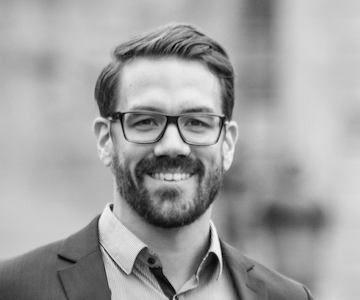 Member of the Management Board

Daniel Koch has been working for mm sports since 2009 and is responsible as Unit Director for numerous customer projects, from concept development through project management to rights sales. For more than ten years he has been in charge of projects for FIFA and UEFA in responsible positions. He is also active as Venue Services and Sponsorship Manager in the operational implementation of UEFA Champions League matches. His knowledge and practical experience characterize him as a “converter and maker” as well as a “strategy developer and planner”. The multitude of projects at the interface between digital and marketing has made him an expert in digital marketing in sports. Furthermore he proved his organizational talent by studying alongside his work at the Hult International Business School in London, where he successfully completed the MBA in August 2016.